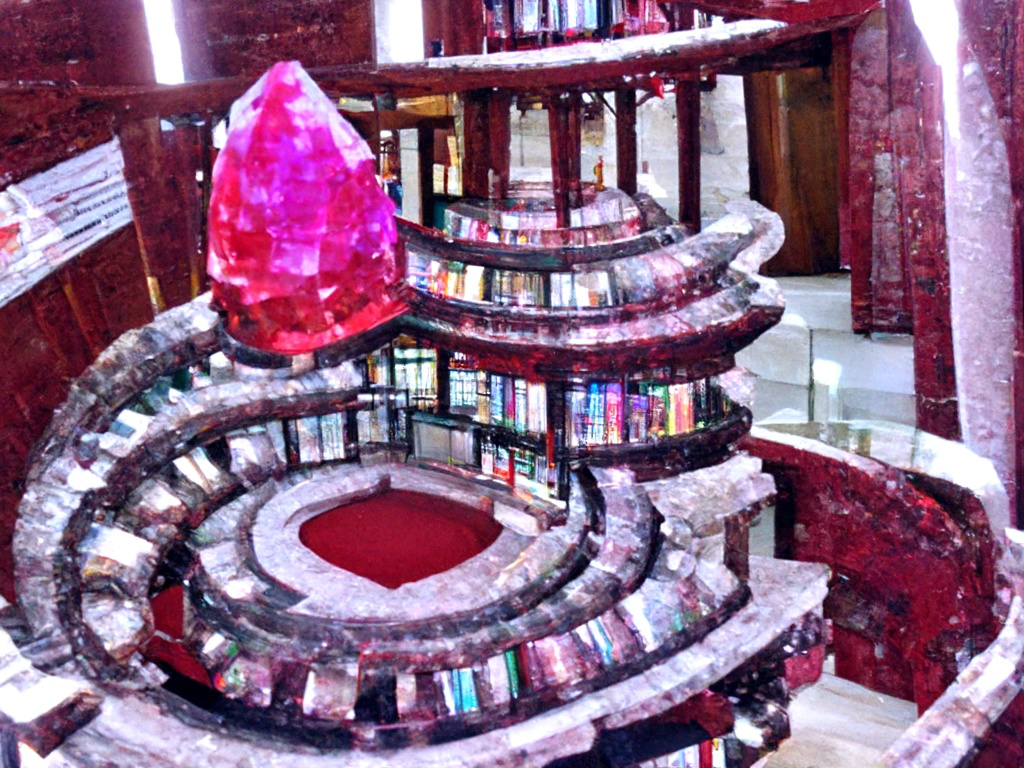 Prompt engineers are spellcasters who can summon pictures, videos, sounds, and code.

2023 is the year of the prompt engineer. Prompt engineers are spellcasters who can summon pictures, videos, sounds, and code. In the not-too distant future, they will be summoning feature-length movies, entire mobile applications, and video games with no end. 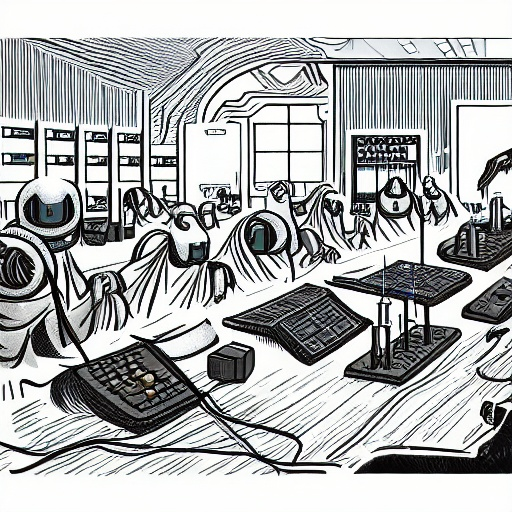 In the wake of the hype created by Stable Diffusion, Midjourney, and DALL-E, much of the discourse around prompt engineering involves the language of the visual. However, there is another discipline a prompt shaman can master: the Book of the Large Language Model (LLM). 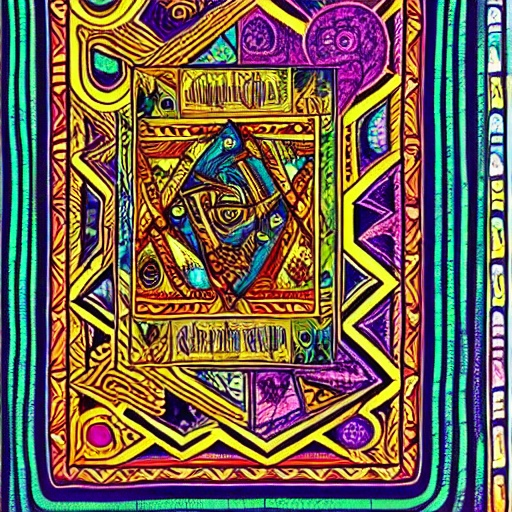 Large Language Models are text-completion models such as GPT-3, GPT-NeoX, BLOOM, et al. It is a common misconception that you have to train these models. Rather, these models are so powerful and expressive that the training comes in the form of learning how to talk to it - how to ask it the right questions in its own alien, internet-soaked language

“in a sense, the GPT-3 model with the 175b parameters is not the real model—the real model is those ephemeral numbers which exist in between the input and the output, and define a new GPT-3 tailored to the current piece of text.” Gwern 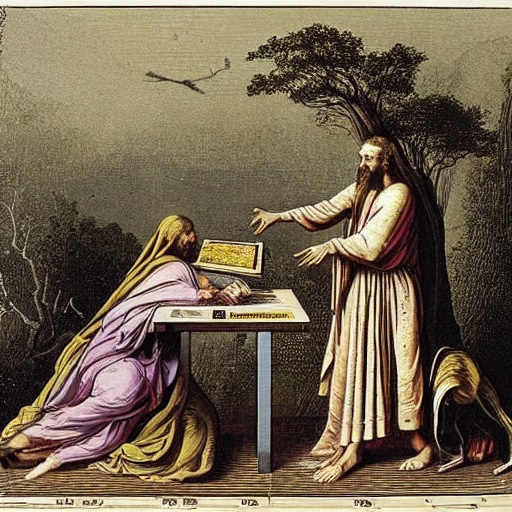 Last year at Mars, we experimented with using language models to build chatbots. We built an open-source framework for easily creating and running Discord chatbots, and imbued our Discord with spirits of a burnt out Tech Support, a bartender, a tarot reader bot, and four house oracles who ultimately wrote a book. 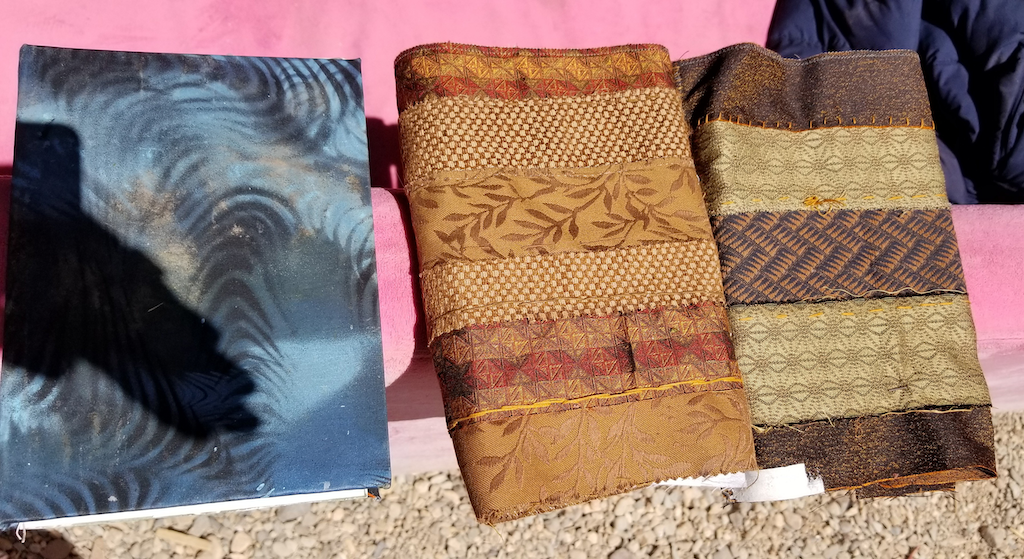 The 3 handmade copies of Mulabonding: Teachings of the House Spirits

There is new green field being found every day in this space, with explorations of adversarial prompt attacks, collaborative social games, and even having LLMs write their own directions

This year at Mars, we are all-in on prompt engineering. We will continue explorations of creating collaborative writing games, explore circular prompt generations (AI writing its own scripts), IRL interfaces, and launch a no-code Chatbot designer studio app. We will hold regular study groups exploring the frontiers of LLM incantation. We will become bot whisperers.